THE COST OF DIABETES IN THE WORKPLACE

If you think diabetes isn’t affecting your workforce or your workplace, it’s time to take a moment and evaluate the significant impact it’s likely having on your employees and business.

Back in 2017, the Centers for Disease Control and Prevention (CDC), published its periodic National Diabetes Statistics Report. Over 4 years ago, 34.2 million Americans were known to have diabetes. That’s about 10.5 % of the US Population. Not only do we have to look at those individuals coping with diabetes, but we have to take into account those who are Prediabetic, since they will become diabetic unless they take certain precautions. The same study reported 88 million people, or 34.5% of the adult US population, being prediabetic.

These statistics are shocking. A tremendous portion of the US population is either coping with, or hoping to prevent diabetes. Not only are their healthcare needs vital to their longevity and quality of life, but it effects their day to day lives, including their productivity, absenteeism and ability to perform their job.

The same 2017 study not only showed the magnitude and reach of diabetes throughout the US, but it also showed the cost.

Let’s start with the indirect costs of diabetes in the workplace:

Indirect total costs sum up to about $90 Billion

Those are just the indirect costs. The direct costs of diabetes are even more staggering.

The direct costs of diabetes in the workplace are $237 Billion due to medical care costs, treatment and supplies, hospitalizations and additional costs.

Now that we know diabetes is a disease effecting workplaces and employees around the country, we know we need solutions that make a lasting and transformative difference in the lives of those coping with diabetes. 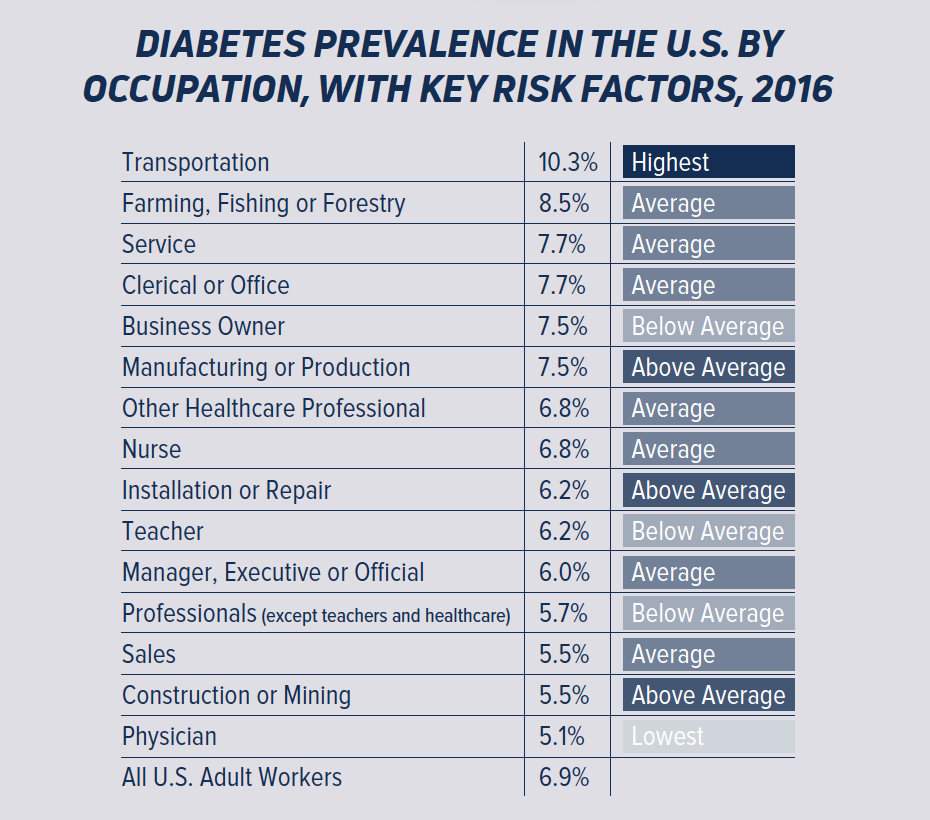 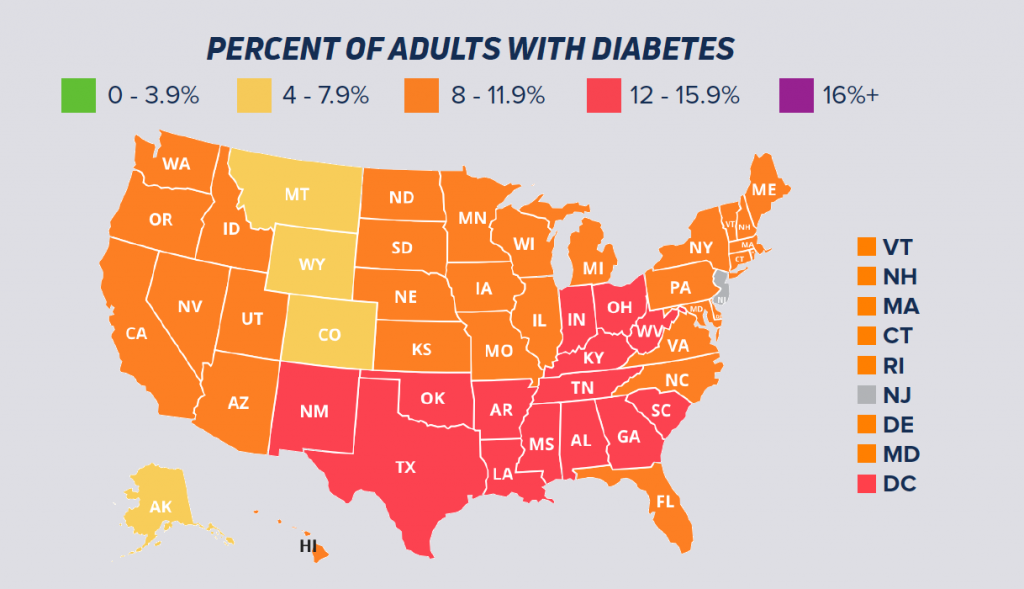 Diabetic care can start from the ground up. Individuals living with diabetes often experience decreased sensation and reduced blood flow to their feet. In the worst-case scenario, this can lead to amputation. Clearly proper foot care and support can make a tremendous difference in the quality of their life. 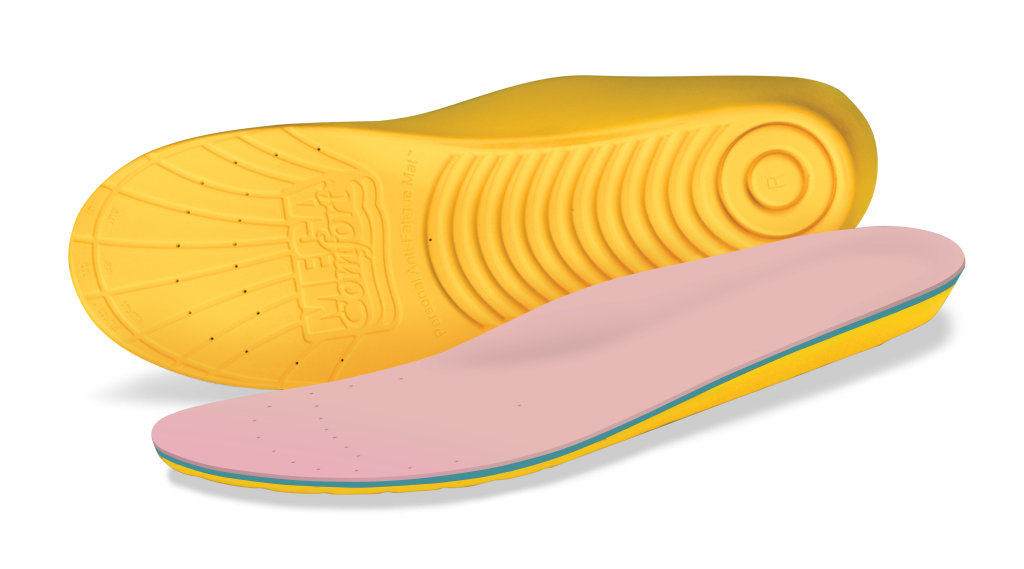 This revolutionary insole includes an EVA top layer, allowing for total contact and maximum pressure distribution. The soft open-celled memory foam reduces harmful shear force and provides maximum comfort to the wearer. Our memory foam is unique in that we use ultra-high-density memory foam ergonomically molded for maximum shock absorption. These comforting and supportive insoles relieve pressure from sensitive areas and provide consistent anti-fatigue support with every step.

We know the cost of diabetes goes far beyond the dollar amount. Your employees feel worn down, listless and fatigued at the end of the day. Their aches and pain are exacerbated by their diabetes, but it doesn’t have to be this way.

ou can easily incorporate the PAM Diabetic insoles into your company footwear or safety program. Addressing the needs of your workers not only eliminates future health and safety risks, it allows them to feel seen, increase productivity, and creates a stronger sense of community and job ownership and pride. If you’re ready to reduce healthcare costs while increasing job satisfaction and participation, click here to learn more about implementing a cost-effective insole program for your team.

FacebookTwitterLinkedInRedditGoogle+TumblrPinterestVkEmail
We use cookies on our website to give you the most relevant experience by remembering your preferences and repeat visits. By clicking “Accept All”, you consent to the use of ALL the cookies. However, you may visit "Cookie Settings" to provide a controlled consent.
Cookie SettingsAccept All
Manage consent

This website uses cookies to improve your experience while you navigate through the website. Out of these, the cookies that are categorized as necessary are stored on your browser as they are essential for the working of basic functionalities of the website. We also use third-party cookies that help us analyze and understand how you use this website. These cookies will be stored in your browser only with your consent. You also have the option to opt-out of these cookies. But opting out of some of these cookies may affect your browsing experience.
Necessary Always Enabled
Necessary cookies are absolutely essential for the website to function properly. These cookies ensure basic functionalities and security features of the website, anonymously.
Functional
Functional cookies help to perform certain functionalities like sharing the content of the website on social media platforms, collect feedbacks, and other third-party features.
Performance
Performance cookies are used to understand and analyze the key performance indexes of the website which helps in delivering a better user experience for the visitors.
Analytics
Analytical cookies are used to understand how visitors interact with the website. These cookies help provide information on metrics the number of visitors, bounce rate, traffic source, etc.
Advertisement
Advertisement cookies are used to provide visitors with relevant ads and marketing campaigns. These cookies track visitors across websites and collect information to provide customized ads.
Others
Other uncategorized cookies are those that are being analyzed and have not been classified into a category as yet.
SAVE & ACCEPT